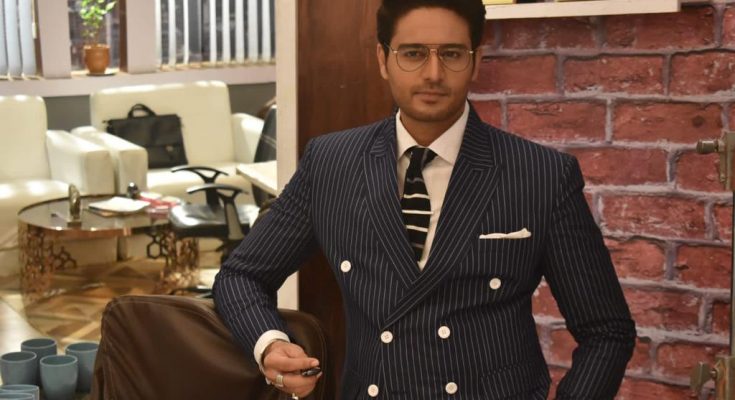 Rajan and Deepa Shahi’s “Anupamaa” is currently all about Anuj Kapadia’s budding bond with Anupamaa. While Vanraj is jealous of their friendship, it doesn’t really matter to Anupamaa what he thinks about them because she doesn’t have anything for Anuj in her heart.

In the recent episode we saw that after Vanarj and Kavya’s presentation, Anuj asks Anupamaa to give hers. He even helped her open her laptop. Anupamaa’s presentation revolved around housewives and how they should be employed in hotels instead of chefs.

Anuj appreciated her idea but said Vanraj’s idea is more practical. He thanked them for meeting him, and while they were on their way out, he stopped Anupamaa and gave her tiffin back. He even filled it with aampapad and imli goli as he remembered that she liked them.

Vanraj questions Anupamaa on why Anuj stopped her and later even taunted her for eating imli goli.

Once they reached home, Kavya told everyone about the presentation and insulted Anupamaa saying her idea is not worth it. But Anupamaa took a stand for herself.

In the upcoming episode, we will see that Anupamaa is serving dinner to Anuj at Vanraj’s cafe and they are enjoying a conversation, while Rakhi taunts Vanraj that all these used to happen for him earlier. Will Anuj approve of Anupamaa’s idea? How will Vanraj and Kavya react to it? To know what happens next keep watching “Anupamaa”.

Pranali Rathore to play Akshara in Yeh Rishta Kya Kehlata Hai: Working with Rajan Shahi sir is a learning experience, he explains things well and supports us all

Sharan Anandani: For me, Rajan Shahi sir is a legend in the TV industry, his storytelling, and how he explores intricacies of various relationships is wonderful