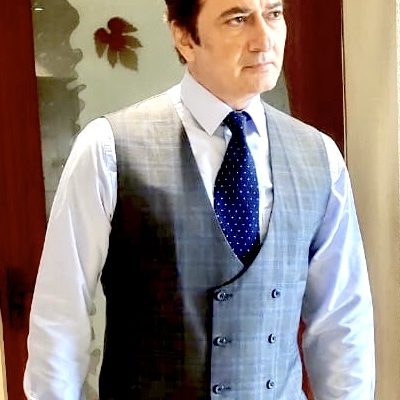 Last seen in Rajshri Productions’ ‘Piya Albela’, Avinash Wadhawan will be seen in  ‘Aggar Tum Na Hote’ in Zee TV. He plays the role of Gajendra Panday aka Gajju in the show. The actor shares that he fell in love with his character when he got the first narration.

“I could deeply connect with the story… which I think is very gripping with all its shocking twists… My role is that of a very influential, rich & suave power broker based in UP. I’m also the father of the male lead of the show, Abhimanyu, (played by Himanshu Soni). It’s a well-defined role and has an important & meaty part to play in the story. My character is almost like one of the main protagonists. The story is full of drama, emotions & pathos… and shows a strained but deeply bonded relationship between a father and his son. The father has extreme love for his son, but due to some reasons, there’s a lot of friction between them which troubles the father a lot. He is very strong & popular in Uttar Pradesh and has been ruthless and powerful to the outside world, but at the same time, is very loving, caring, passionate, and concerned about his family. There are different layers to my character,” he says.

About his association with the producers of the show, Jatin Sethi, Mahesh Pandey and Piyush Gupta, he adds, “This is the first time I am working with the trio and must say the experience so far has been nice & good. I have not interacted much with them but the kind of work atmosphere, ethics they follow and the respect I get from the entire team is very humbling. It has been fun to work with them.”

There is an opinion that the content on TV has evolved. “There have been many big changes as technology evolves every decade. I started doing TV 10-12 years ago and at that time things were different… not only technology wise but also the story content. Saas-bahu sagas have taken a back seat. Writers, Directors & editors of today are more diverse, quicker & technically advanced… Story moves forward with a greater pace… even the audience of today is bored of yesteryear’s replicated storylines & is now accepting & grabbing new & different content with open arms. Technically, unlike today, earlier actors could not record & dub through mobiles… TVs too give a theatrical experience with sharp pixels and huge sizes,” says Avinash.

The pandemic has changed the way we work, think and live. “Yes, for almost 20 months, things were very tough for the entertainment industry much like any other. Pandemic has taken a toll on people’s livelihood and health. People are looking at things very differently and have become very cautious. I did one web series last year with minimum staff & everyone sincerely followed all Covid protocols. In between, late night shoots were cut down and the shoots were only for 6-7 hours a day…Now the things are looking brighter and under control. However, we are still cautious while shooting as Covid has not completely ended,” he says. 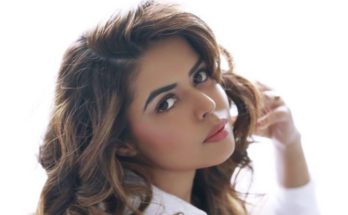 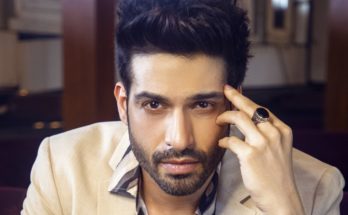 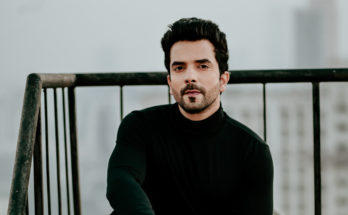