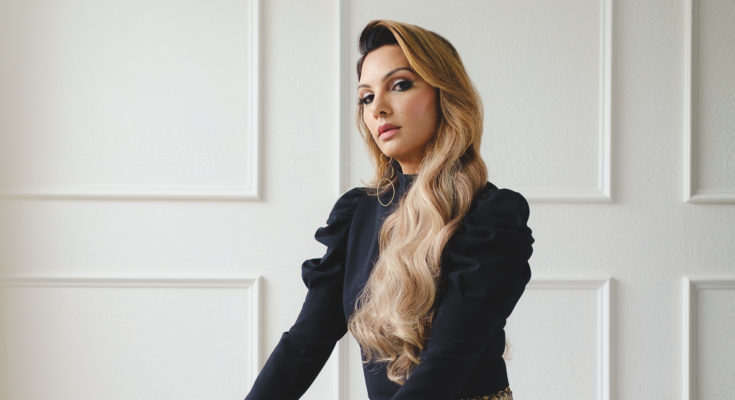 Former Bollywood actress Somy Ali has been helping others through her NGO No More Tears, and she considers saving lives the biggest satisfaction.

International Day for the Elimination of Violence against Women falls on November 25, and Somy has spoken up about helping people who are being abused.

On actively working for this cause, she said, “The biggest satisfaction is of course saving lives and the second is that we are stopping the cycle of abuse as we all know statistics show that if children grow up seeing abuse the likelihood of them being abusers or victims is quite high. I am a living example of that as being the former. Domestic violence is a cyclical issue and removing the children at an early age is significantly essential to break the cycle.”

According to her, there are no days off for abuse. “So, for me, since I live and breathe for No More Tears, I do not deem them to be challenges. I focus on fixing something that has been presented to me in the shape of a problem. And the problem is a matter of extreme harm or even murders of women, children and men. I am not afraid of the abusers and I am public enemy number one in their books because I am taking away the one thing they have and that is power and control over another human being,” she said.

As a survivor, these are not challenging for her. “It’s a privilege to be able to rescue these victims. It is the most selfish thing I have ever done as it makes me the happiest when I know they are under NMT’s care and safe. Following that, there is only prosperity in their lives due to the services we provide them thanks to our donors,” said Somy.

There was one time when an abuser showed up at her office. It was a weekend. “I was alone working on NMT accounts. He walked right in and pointed a gun to my head and told me to consider this a warning as next time I will be dead. He also said, ‘Leave my bitch alone.’ As in, stop helping his victim. With his language and his attire, he was definitely a sex trafficker. That’s the only time I felt rather helpless and the next morning I saw he had destroyed my car,” she shared.

“At that point in time, given he had found out where I live, I had to move to another place which has security. But I did not let this deter me from my mission and no matter how many more death threats or racist comments I receive, I will pursue my mission till I am able to do so,” she added.

She has a message for all the women who are suffering. “There is help out there and if NMT is too far away, there are several hotlines and local shelters that you can go to. They will even send you transportation. But please do not let any man abuse you and more so for your children’s sake. Please get out as soon as you can because only you can break the cycle,” she said.

“Having grown up in a house of abuse, I personally thought it to be a norm and suffered for eight years. I don’t want any other young lady or woman to go through what my mother and I experienced. Just know that you have to get out and while our culture pardons it, this is not normal at all,” she added. 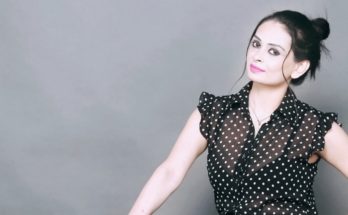 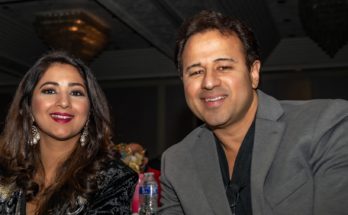 Meet Anjali Phougat, the fashion designer who is making headlines in USA 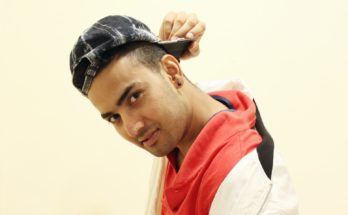