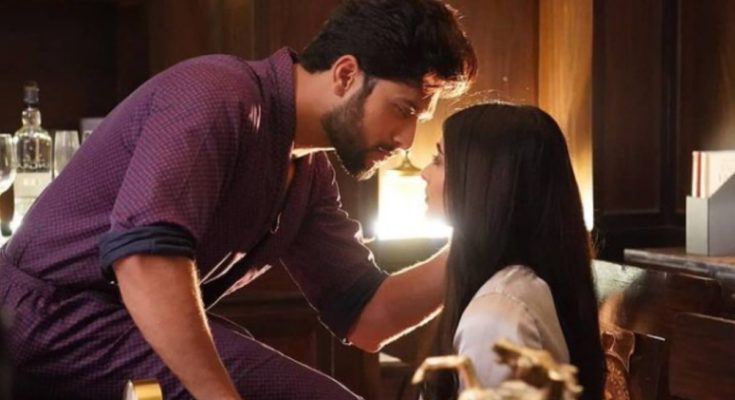 At the beginning of the episode, because of riots in the city, everything goes under lockdown. Raghav takes refuge in a hotel and the same hotel Esha shows up. She leaves seeing him there as well. Raghav thinks about the situation outside and goes to stop her from leaving. When he sees someone kidnapping her in a car, he follows the car and is able to halt it. He checks inside and sees Esha fainted and then sees the man who kidnapped her and starts hitting him. Esha gains consciousness and asks Raghav to stop beating him as the man is her husband. The man says to Esha pointing at Raghav that he is your Ex-boyfriend who she still wants to be with and divorce him.

When the man tries to hurt Esha, Raghav intervenes and takes her with him. Pallavi worries for Raghav. Raghav brings Esha to his room. He asks her why she married such a cheap man because of the money. He asks her why she destroyed his life, she gets annoyed by his continuous questioning and says she married him because her father said to her that he’ll get him killed if she didn’t marry Sumit.

Kirti says to Pallavi, she cannot let her go alone to find Raghav. She says she’ll go, but Pallavi says she can’t risk her as she is pregnant. Kirti tells her that Sunny will accompany her. Esha tells Raghav that her husband was abusive and had increased his torture in recent. So, she came here to lodge a formal complaint against him and he kidnapped her.

Sunny in the car says to Pallavi that he won’t spare her if something happens to him. He continues to rant so Pallavi puts on earphones to mute him. Esha says to Raghav that she cannot drink alone. Raghav says but he has stopped drinking, she says then she won’t as well. Raghav then agrees to have one peg. Esha gets drunk, while Raghav is still a bit conscious.

Upcoming- Raghav says to Esha that he’ll go and sleep on the couch. But somehow falls asleep on the bed and Esha gets close to him. In the morning Pallavi reaches the hotel and calls Raghav. He wakes up and sees himself in bed with Esha and is shocked. 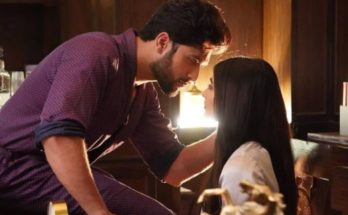